Our 124-year journey bears testament to the determination of one united family, who persevered through changing times to become a pioneer and one of the oldest toddy (SAP) vinegar manufacturers in Sri Lanka. Since our inception in 1896, we have built a reputation surrounding innovation by introducing the method of making vinegar from Coconut Water, which we hold the patent rights for. Today, we manufacture a range of premium quality products for leading companies within Sri Lanka and beyond.

Milestones of our 124-year journey

1922
Participated in the All Ceylon Industries Exhibition

1924
The British Empire Exhibition Award of Appreciation was given to our founder – Late Mr. C.D.de. Fonseka

2017
Opened our newest factory to manufacture soy sauce and other export food products in Bandaragama, making this our second fermenting plant.

During the latter part of the 18th Century, late Mr. Charles David de Fonseka, a great Philanthropist, married late The Late Mr. Fonseka, by birthright owned a liquor business and during the colonial era, he was popularly known as ‘Reinda’ (business owner). In the year 1896 Charles David de Fonseka gave away the manufacturing of Arrack and started manufacturing natural vinegar out of Coconut toddy. This decision was influenced by his spouse Helen Agnes Perera Dissanayake ardent Buddhist born to Abayakarunaratne Dissanayake mudalithuma and his spouse. A family of devoted Buddhists built one of the landmark temples known as ‘Abayakarunarathne Mudalindaramaya’ well known as the Welipitiya temple in Welipitiya, Panadura.

Since Coconut Vinegar was being used as an anti-bacterial liquid for the healing of wounds and an instant stamina drink for soldiers during World War I, the facility not only became a vital resource, but also a key ingredient in many food items. With a versatile market, vinegar also became a famous medicinal requirement.

To applaud his business career, the British presented the following (include certificate) Mr. de Fonseka a Silver Medal at the All Ceylon Industries Exhibition in 1922, and the following Diploma Certificate of Appreciation the British Empire Exhibition, in 1924. In 1929, this great gentleman passed away, leaving the legacy of his business to his wife, the late Mrs. Helen de Fonseka, and thereafter to his children and their descendants. During this time young Eric Bertram de Fonseka, after completing his studies, was being trained to take over the business and supported his mother after the passing of Late Mr. Charles David de Fonseka. The late Mrs Helen Agenes Perera Dissanayake continued the business till 1956 when she passed away leaving the business in the capable hands of her son Eric Bertram De Fonseka. (Artistic drawing/view of the factory in the early 1950s) 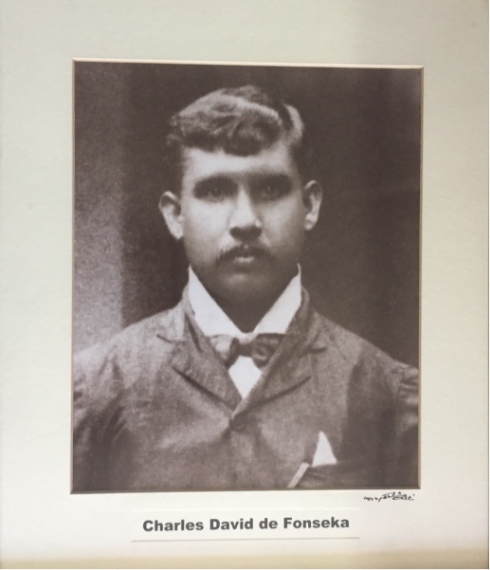 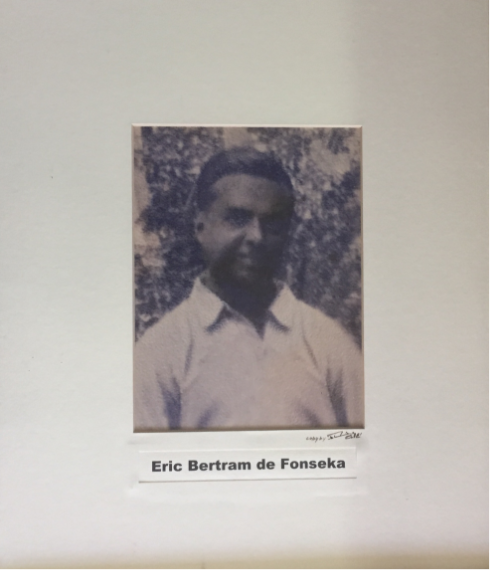 Late Mrs. Constance de Fonseka took over the reigns after the demise of her husband. She was a lady determined to make her mark at a time where men dominated business fields. She gracefully arose as a strong businesswoman, challenged by a world of men, to steer the company towards success.

She then tirelessly worked to safeguard the business, by finding suitable distributors. With the implementation of the closed economy policy in the 1970’s most of the multinational companies were looking for local products for Distribution Island wide.    It was at this stage that she was able to score one of CDDEF’s best contracts, M/s Reckit&Colmans Pvt Ltd in 1973 (known today as Reckitt Benckiser) among many other companies. This was the first remarkable turning point for the company, as it provided exposure to multinational corporate culture and the global business environment. This business contract cemented CDDEF as a legitimate co-packer in the country.

The brand name “Colmans” still holds the largest market share for coconut vinegar, from the day they joined hands with us to the present. Late Mrs. Constance de Fonseka’s relentless efforts allowed the company to thrive, paving the way for a golden era for the C.D De Fonseka & Sons. Today, the present generations enjoy the harvest of her brave efforts. 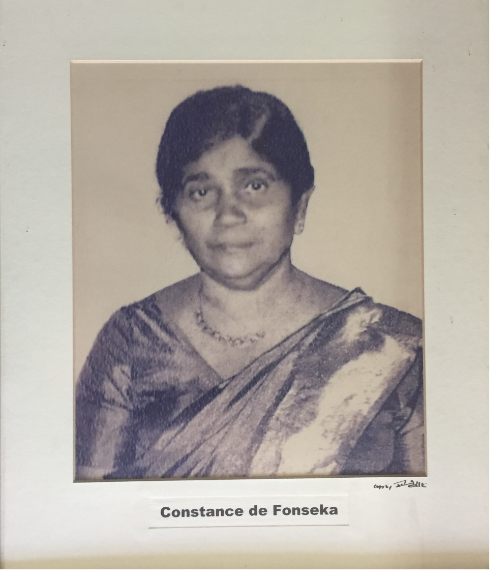 Mr. Rohantha de Fonseka, the son of Late Mrs. Constance de Fonseka, took over the family business gradually, eventually having full control of the company in the 1985, While working as the Marketing Manager of Colombo Commercial Company (CM&M). Along with 15 years of experience working in a blue chip company and the never ending support from his wife and late mother, Mr Rohantha De Fonseka went on to develop a flourishing business and established C. D. de Fonseka group of companies. Mr. Rohantha de Fonseka worked tirelessly in multiple business fields, to achieve success in whichever project he puts his mind to. Today, he’s the most successful person to run C. D. de Fonseka & sons and is renowned across the island for his achievements. Mr. Rohantha de Fonseka’s guidance has allowed CDDEF to climb the ladder of success. Some of his notable contributions to the business include: 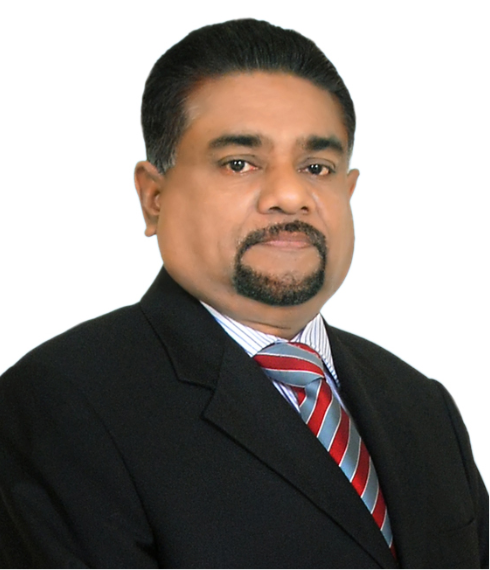 Excellence that spans through generations

Each member who has taken over the reigns of this family business has added and improved the organization auxiliary, to build a reputed business within and beyond Sri Lanka. Today the company stands strong in the food processing and manufacturing industry, with state-of-the-art infrastructure, expertise and consumer insights gathered during its illustrious journey of 124 years. 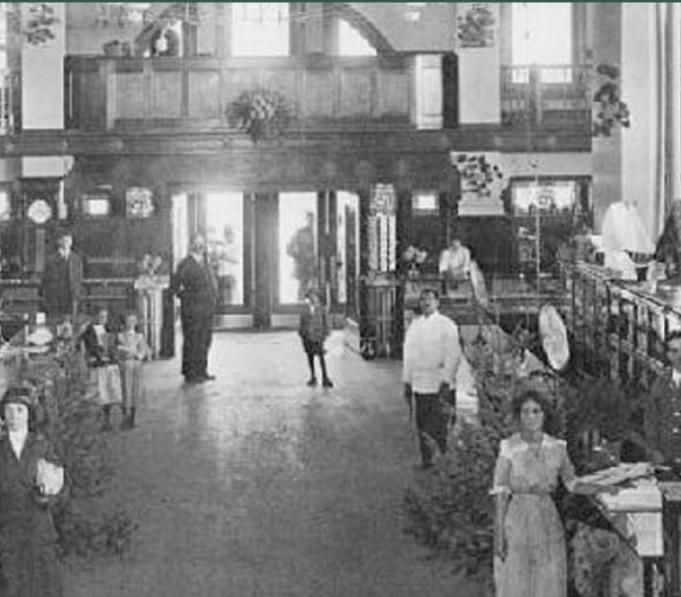