Our signature brand COCORA is a distinctive range of Natural Food products especially created for the varying tastes and the health-conscious lifestyles of the international market. While the benefits of Coconut and other traditional fruits of Lanka are now recognized globally at COCORA we create new and innovative food from our traditional basket of fruits & Veg. Coconut Vinegar for example has been used traditionally in Sri Lanka since ancient times, COCORA re-innovated the product for a gourmet experience in the 21st century. 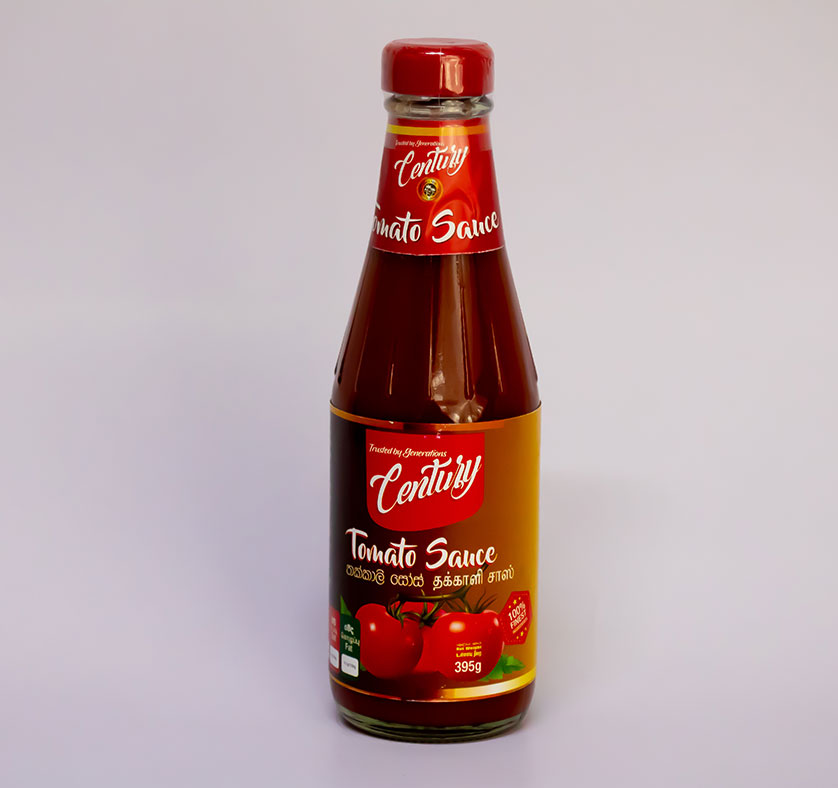 To celebrate our 100 years of existence, century was reborn from earlier brands the company had brands such as “Medal” and “Coin” in the early 20th century.  Century is marketed locally and internationally for co-packing and is our standard pack for the hotel and restaurant sector. We have been operating in three distinctive food categories Vinegar/Soy sauce/ Tomato sauce, but hope to expand to other types of sauces/condiments and food ingredients. 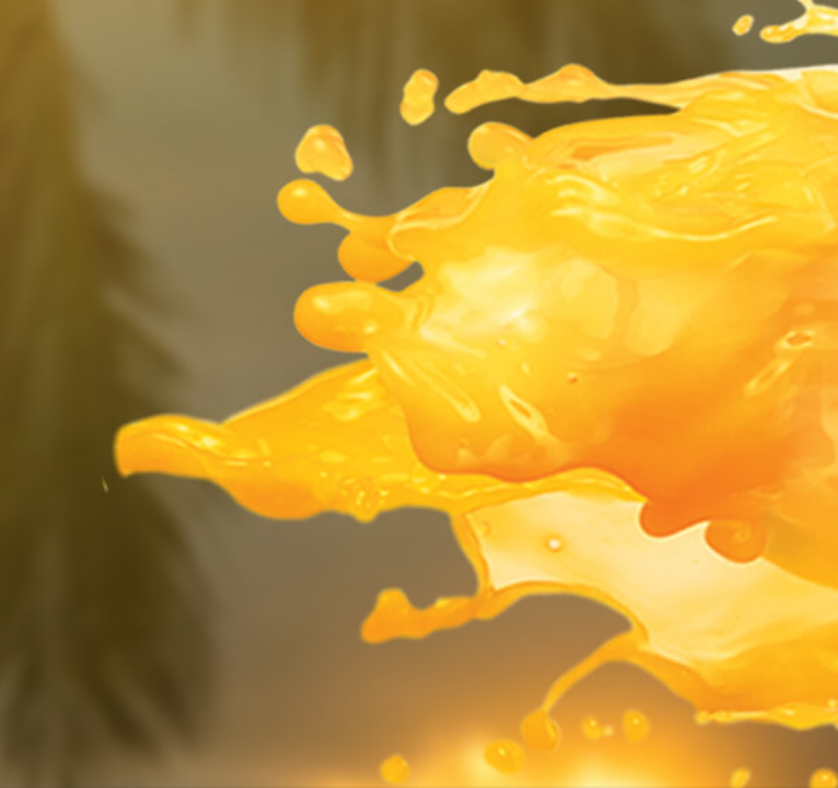 Colman’s is a pioneer brand in consumer food established in Norwich, England back in 1814. A world-renowned global brand, it gained recognition in Sri Lanka by selling branded Coconut Vinegar and instant drinks. Colman’s have delighted Sri Lankans for more than 5 decades with its authentic range of quality products. C.D de Fonseka & Sons have been part of the supply network of Colman’s since 1971, at the time being led by Late Mrs. Constance de Fonseka, who formed an enduring partnership with Reckitt Benckiser (former Reckitt & Colman’s’).

The “Colman’s Vinegar” became a household name in the 1970’s due to this partnership, which has remained unbroken due to the high quality of products sourced and manufactured. In the early 2000’s, Chairman Mr. Rohantha de Fonseka formed a partnership to manufacture Colman’s instant drinks for Reckitt Benckiser.